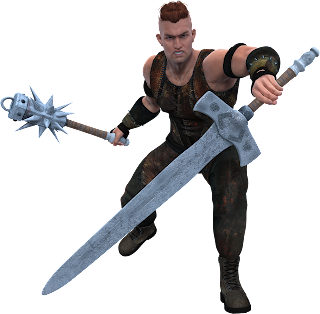 Image by sipa from Pixabay

Yesterday's Battle of the Poems ended in a tie. I'm a bit late getting today's episode out, so let's get to it! Today we are looking at two poems inspired by Team Netherworld's epic saga, Fetch. They're both mercilessly brief, so pick your favorite. You're welcome to vote even if you haven't done so before.

Which do you find the most fetching? Cast your vote!