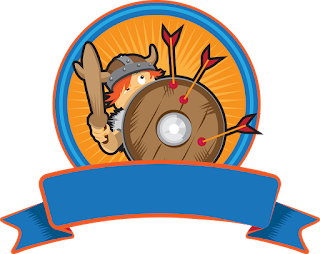 Image by Ridwan Hardjowibowo from Pixabay

Wowsers, I'm late getting this out today! Nothing's wrong, I've just been busy. I've almost got my dryer vent installed, but I'm going to need one more segment and one more connector. I should write a Do It Yourself manual entitled: "How To Fuck Up Your House All By Yourself Because Your Ignorant Ass Doesn't Know What The Fuck You're Doing."

Today we have Sly Fawkes' free verse takedown of the current U.S. political situation up against our sassy Form poem. We are on to the semi-finals to choose which will be the final poem in my November PAD Chapbook entry!

Those poems that aren't chosen for the PAD Chapbook Challenge manuscript will be published by me in a chapbook tentatively titled "Battle of the Also-Rans."

it seems to me
that for a nation of people
who love to talk about freedom
there were all too damn many of us
willing to trade our freedom
to be under the orange thumb
of a tangerine despot
now it's time
to put up or shut up
now it's time
to take our country back
now it's time
to realize that electing
a rude, loudmouthed reality tv star
with an ego the size of Jupiter
was a really stupid idea
and now it's time
to impeach the sonofabitch
who shouldn't have been in the White House
in the first damn place
now it's time
to fix our mistake
and really make America great
~

you
can't force
me to adhere
to a prescribed form
I'm totally a
free spirit
Fuck!
- December 26, 2019
Email ThisBlogThis!Share to TwitterShare to FacebookShare to Pinterest
Labels: Battle of the Poems, November PAD Chapbook Challenge, poetry challenges