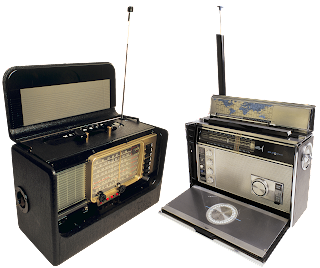 Image by Alexander Lesnitsky from Pixabay

Note:
The November PAD Chapbook Challenge prompt for today asked for a poem about an article of clothing. I thought about the song Rubber Band Man which begins: "hand me down my walking cane, hand me down my hat" and of another favorite song from the same era, Bell Bottom Blues. The rest of it just flowed. The other songs referenced are Albatross, Angie Baby, At Seventeen, Endless Love, Factory Girl, Fire and Ice, Footloose, Jackie Blue, and Only the Lonely.

I was never the pretty girl that all the boys wanted to take to the dance. I was always the ugly duckling that sat on the sidelines, and guys sometimes asked me to dance if they thought that someone as dowdy as me would be desperate enough to do what they wanted. Usually, I knew better, which made them angry.