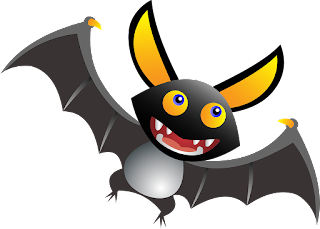 Image by Gordon Johnson from Pixabay
The story's protagonist, Ed, is a little batty

Here is what I want in a critique.

I want to know about technical and formatting issues and the sorts of things which would improve the story's readability. 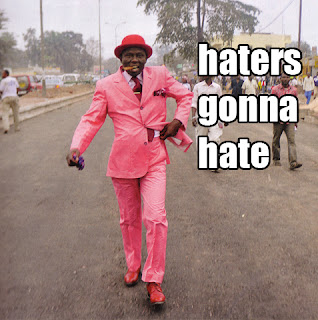 Here is what I do not want in a critique.

If you hate vampires, red wheelbarrows, limericks, poems, or silliness, do us both a favor and don't read this story. I don't want you reading stuff you don't like. You aren't doing either of us any favors. If that's what you're here to say, please move on down the line to the next story on the list.

If you're still here, I assume you want to read 1000 words about Ed and his red wheelbarrow. So, here you go.

Ed's house was festive and spooky
He was harmless, though a bit kooky
But everyone was afraid
So away they all stayed
Leaving Ed feeling lonesome and ooky

The next day, Ed found a letter
He hoped it would make him feel better
But the letter was mean
Called him a blood-sucking fiend
As Ed read, his cheeks became wetter

So, one day in the middle of winter
Ed invited the neighbors to dinner
He served a nice stew
And apple pie too
As a chef, Ed was no beginner

I must drink blood, it is true
But no harm will come to you
I must garden at night
When the moonlight is right
I can't be out when it's sunny and blue

A few centuries ago, it would seem
Ed was a chef for a queen
He tended her gardens
And signed all her pardons
Tucked her in and wished her sweet dreams

Ed bit the vampire while fighting
On that night so terribly frightening
Ed didn't die
And so, by the by
He awoke to a sharp crack of lightning

Ed knew he'd become a vampire
And the sun would make him catch fire
He found an old mausoleum
Where no-one could see him
In the daytime, he would there retire

At night, Ed went out and drank blood
But didn't drain folks or leave them in the mud
He couldn't go home
He felt sad and alone
His life had become quite a dud

In modern times, Ed settled down
He was tired of traveling around
He didn't need to hypnotize
Unlucky girls and guys
When it was time to chow down

If you're nervous I understand, you see
Said the booklet Ed passed out for free
I'm glad you've come by
Please have a slice of pie
And maybe a nice cup of tea

Then there came a knock at the door
A voice said, "have you room for one more?"
It was a voice Ed had known
In his long-ago home
He almost fell in a faint on the floor

"My Queen, how can you be alive?"
Ed inquired his eyes wide with surprise
The Queen shook her head
"Not alive, I'm undead.
I wonder, will you invite me inside?"

Ed asked the Queen to come in right away
She smiled as she stood in the foyer
"I knew you wouldn't leave me alone
So, when you didn't come home
I went looking for you the next day."

The Queen said she met a vampire
Who drank her blood and threw her into the briar
But she bit him back
While he made his attack
When day came, she hid in the church with the spire

"I searched for you for year upon year,"
The Queen said, her eyes filled with tears
"It was bad luck, I think,"
Ed said, and gave her a drink
"For with you, I can never feel fear."

"Ed, you were a wonderful chef,
And as a gardener, you were the best
But I must tell you the truth
From the time of my youth
I loved you and none of the rest."

Ed and the Queen now have a pet crow
And they adopted a werewolf, you know
Instead of howling at the moon
He sings a cool tune
And dogs follow him wherever he goes 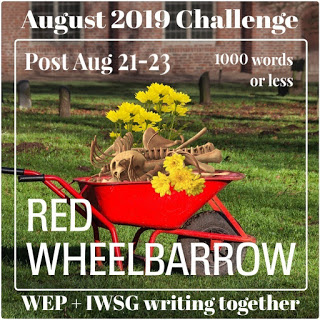