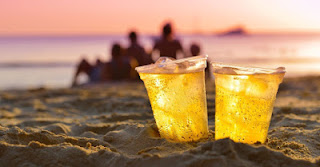 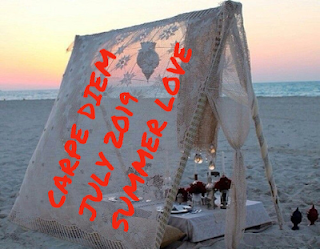 The stars are finally right and the contractors are going to be able to start working to make the Grover Hotel ready for our move! 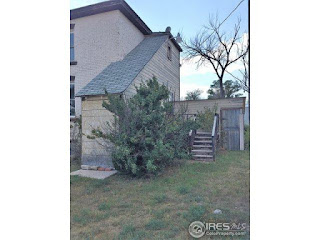 My son is going to help the excavator pull down this rickety extension which a previous occupant erected on the property. It has no real support, and the excavator needs it out of the way to be able to expose the foundation for the structural engineer.
Once we are able to get settled in, among other projects such as growing both outdoor plants and indoor salad greens using hydroponics, my son wants to start brewing his own beer. Fortunately, we already have a couple of volunteer taste testers! 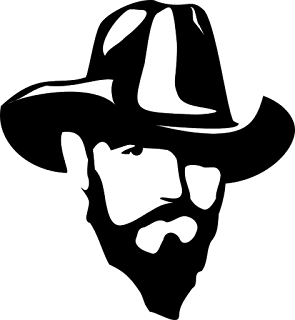 Ghost Town Grover was a miner during the Colorado Gold Rush. He was born in a covered wagon on the Oregon Trail on the fourth of July, 1840. He settled in the Grover Hotel in 1910. One night while he was out exploring the prairie grasslands with his shovel, inspired by a bolt of White Lightnin' to start a new gold rush, Grover was sadly mowed down by a train as he stood on the tracks gawping in awe at... 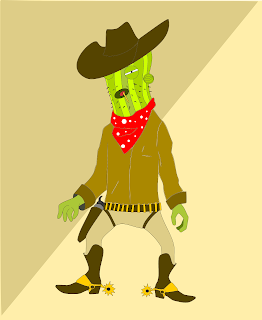 Nobody knows exactly where Cactus Clem came from or just what he is aside from, in Clem's own words "a cactus man, or maybe a man cactus," but the words "mad scientist" have been tossed about regarding his origins. 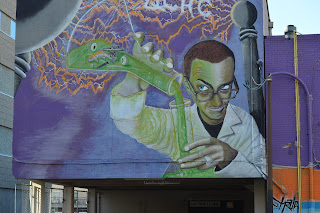 Image by ErikaWittlieb from Pixabay
A mural featuring Dr. Schitz graces the Research Laboratory at Hell's Pass Hospital and Research Center on the outskirts of Nightmare Heights

Although he was three sheets to the wind on the night in question, Grover distinctly recalls hearing "what I thought was a train with engine trouble," and then seeing "a blue box-lookin' thing set down next to the track, and three fellas got out. One of 'em had on a white coat, one of 'em had on the craziest-lookin' getup I ever seen, and I couldn't quite see the other one in the shadows." 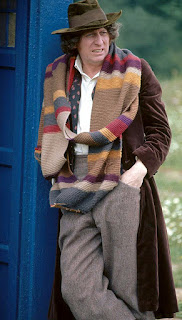 The Story of Cactus Clem
by
Ghost Town Grover
So there I was, standin' there starin' at the weirdest sight I ever did see and swearin' off the White Lightnin' for good. The feller in the crazy clothes was English or somethin', and he said: 'are you sure it's all right to leave your experiment here, Dr. Schitz?'"
The feller in the white coat said: "ja, ja, it is desert and he is cactus. Not to vorry." This feller sounded a lot like my old friend Slim Svensson from back in the gold rush days, but it wasn't him. Slim wasn't no scientist, though he sure did like to blow things up!
So then them two fellers went back in the blue box and I heard that weird noise again and the box disappeared. The third feller was standin' there across the track, and he said: "Howdy, Partner! My name's Clem, and I'm real thirsty. Do y'all have anything fer a feller to drink?"
Well, I said: "c'mon back to the ole hotel with me an' I'll git you somethin'. I don't trust this here white lightnin'. It makes ya see weird things."
I started to cross the track, but then I got a load of Clem, and I stood there gawpin'. That was all the time it took fer a train to run right over me. When I come to, I was standin' on one side of the track and my body was layin' on the other. Clem was swiggin' down the last of the White Lightnin'. He looked at me and grinned.
"This stuff is purty good!" he said. "It really hit the spot!"
Well, I didn't have much to do fer a long time, 'cept haunt the ole hotel and hang around on the lone prairie with Cactus Clem. I learned that he was some kind of scientific experiment made by that nutty Dr. Schitz feller. Clem don't eat nothin', but he has to drink a lot. So I know he's gonna look forward to tastin' the homemade beer when the Ornery Old Lady and her son git moved into the Grover Hotel! Iffen y'all stop by sometime, you might be able to have yerself a beer too, and maybe play some cards an' recite some poetry!