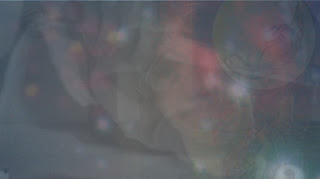 Photoshop manipulation by The Real Cie
Lifetimes Past Version 10