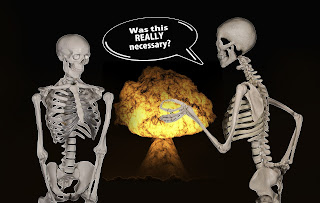 Image by Gerd Altmann from Pixabay

Cracks me up every time. I did see an interview later where Malcolm revealed that the director for this set of videos behaved like a drill sergeant and they couldn't wait to get away from him. Angus spent the entire interview doubled over with laughter. Reporters had a tendency to interview the brothers separately because when they were together they tended to start smirking and chortling about some joke that only they were in on, and one couldn't get much useful information out of them.