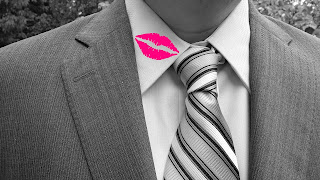 Image by Tumisu from Pixabay

Annoying content warning:
Poem contains profanity
If you have a problem with that, don't read it

Notes:
NaPoWriMo asked for a poem which reflects in a calm way on a subject that is generally emotionally charged.
Poems in April asked for a poem made up of questions.
In my younger days, I constantly berated myself, wondering what I did wrong to draw only the worst kind of guys to me.
The fact of the matter is, these guys were predators and clowns.
They were the kind of guys who deliberately seek out someone with low self-esteem because they think they will have an easier chance of getting laid with someone who is insecure.
A joker of this caliber isn't worth anybody's time.
I can reflect on it calmly now because I despise the whole dating/mating dance and refuse to play that game anymore.
It hurt me a lot back then. But from my current vantage point, I can honestly say, it wasn't me, it was them.