Sly Speaks: Me Too: The Work Edition 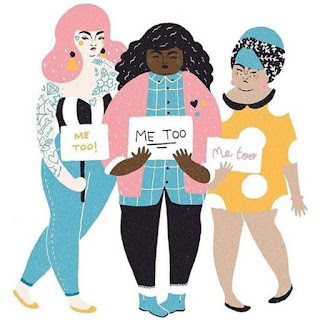 I was thinking back to a "wonderful" incident which happened while I was working as an assistant district manager at the Denver Post in 1986. One of the carriers became friendly with me, initially in a perfectly acceptable and professional way, and I enjoyed our little chats. But then one day he said to me: "I'd like it if I could give you a hug sometime and maybe a kiss."
A lot of you ladies, particularly of my generation or older, will be able to relate when I say that I was trained from a young age to "be a lady" when a situation like this arises and to "not hurt his feelings," so rather than asking him in what the hell universe hitting on his supervisor was appropriate, my first response was to say "I'm married," so I wouldn't hurt his feelings. As if doing this sort of creepy thing would have been appropriate if his target wasn't married.
My initial reaction is to think what a doormat I was for reacting this way. Plus I never even told my supervisor, because I didn't want to get the guy in trouble. But my next reaction is to be angry that I believed his feelings were more important than mine, which was disgust and betrayal.
So, yeah, not going to be angry at my younger self for being taken aback and not behaving in a more assertive fashion in this lurid situation. The guy displayed not only gross sexism in having zero respect for my position of albeit mild authority just because I was a young woman, but he displayed zero respect for me as a human being in seeing me as an object that he could potentially grope and slobber on.
For some reason, when I was younger I seemed to draw a lot of creepers like this to me, probably because I tried to be nice. I'm honestly not at all sorry that my current age tends to render me invisible to this breed of asshole most of the time. 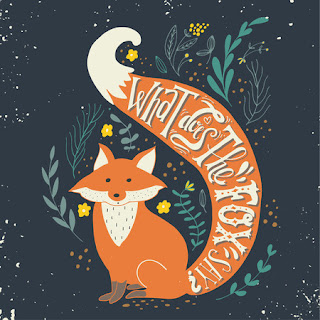