Fetch: A Gate to Hlanith 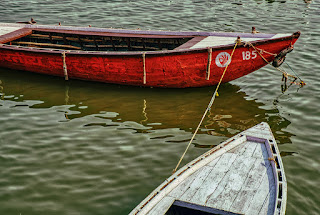 A Gate to Hlanith
by
Henry Zambrano

This piece is written in the voice of our supporting character and friend to the Clifford brothers, Henry Zambrano
This piece is rife with profanity, so if you are sensitive about swearing, don't read it.
Earth's Dreamlands, Dylath Leen, the Cerenarian Sea, Hlanith and Mormo are the creations of H.P. Lovecraft

From the diary of Henry Zambrano