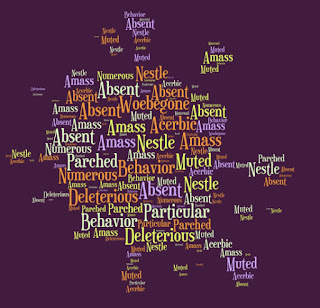 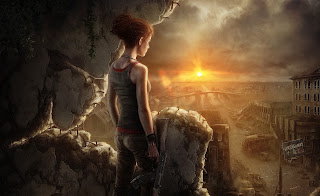 Image Source
Finding this image was a stroke of luck. She really is a dead ringer for our protagonist, Electra

Every summer has a story. For me, summer never ends.
I was on the brink of madness the night my reflection revealed the truth to me. I initially tried to write off the experience as reaching the breaking point in a life utterly woebegone. Tough luck was the only kind of luck I had ever known. Could I be blamed for wanting to be absent from reality for a while?
My sister Maia was the only good one in our family. She was sweet and maternal. She would nestle beside me after each of the numerous occasions when our abusive stepfather would batter my ears with acerbic insults and my body with his fists, feet, and any object that might be handy.
I would never give him the satisfaction of crying out or begging for mercy, no matter how the injuries might amass on my body. He snarled that my defiant behavior caused him to beat me all the harder. He told me that I was ugly, bad, and worthless while my sister was the sweet and good one, the one who had the Sight. However, no matter how divisive his words, I never allowed them to have a deleterious effect on my relationship with Maia.
On that particular night when my reflection revealed the truth to me, I learned that, unlike my stepfather’s lies led me to believe, my powers were not absent, they were merely muted.
I learned other devastating truths that I did not know how to process, and so I decided to leave.
This is not where my story begins, but it is where I shall begin its telling as I walk along the road and gaze at the sky, my throat parched with thirst, my heart sore from sorrow, my soul numb, and my eyes unable to cry another tear.

Note:
I've been working on this story for years and was stuck being unable to explain how it worked.
Cie and Gem helped me fix that. The answer is, infinite alternate universes hinged on a focal point. Cie says this is mostly Gem's idea, but she's the one who channels him. In any case, she's our editor.
Gem says his contribution was just having the idea, so he felt he didn't need a byline but the idea fixes the story. So he gets a byline too.
In any case, THANK YOU!
Love, your very grateful cousin Aurora