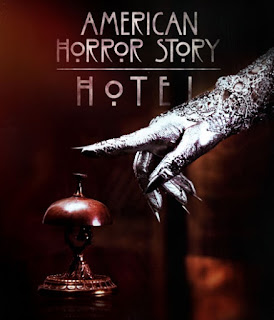 
Today, I would like to address the use of real people characters in professional creations.
Twelve years ago, using a pseudonym, I published a book featuring real musicians. I liked every one of these people and was very careful to be respectful with my depictions. Nonetheless, my creation earned some ire, including a death threat. I pulled it off the market. No, I am not going to reveal the name of this ill-advised book.
Following this experience, I was given some good advice.
Don’t publish stories using real people as characters.
Working with real people as characters is dicey at best even when the author’s intent is benign.
At this point, I wouldn’t publish my ill-fated book regardless of how respectful I felt I was being. Most pieces I publish with real people characters are completely on the down-low. Every now and then I’ll share a brief, humorous bit in more public forums.
With real people, one must not only think about the feelings of the people depicted, but of their families.
A number of years ago, I watched a show from a speculative anthology series. I can’t remember if it was the “New Twilight Zone” from the 1980s, the reboot of The Outer Limits, Tales from the Crypt, or another such series the name of which I’ve forgotten. In the story, a man’s car breaks down in a town where he starts seeing people who are dead ringers for dead musicians. It turns out that these people are, indeed, those musicians in Undead form, and they want the man dead so he can’t tell their secret.
I can’t remember all of the musicians depicted. I can remember Janis Joplin, Ronnie Van Zant, and Elvis Presley being among them.
While Ronnie Van Zant would probably have gotten a kick out of the depiction of himself as a homicidal Undead, I’m not sure that his surviving brothers were okay with it. I don’t know how Janis Joplin’s sister felt about the story either.
I can’t imagine that Lisa Marie Presley is keen for the multitude of times that her father is used in various fictional depictions. I’ve even enjoyed some of these stories. I liked the story from the aforementioned anthology. I love Stephen King, and I enjoyed Needful Things, which included a depiction of Elvis Presley. I realize that there is a difference between Elvis Presley the person and Elvis the Image. However, it’s a fine line to tread.
Recently, I’ve been catching up on the fifth season of American Horror Story. I just finished watching the episode where actress Elizabeth Johnson, portrayed by Lady Gaga, meets Rudolph Valentino, who, it is revealed, is a vampire. Valentino tells the story of being turned by F.W. Murnau, the creator of Nosferatu. Valentino turns Elizabeth into a vampire.
The story line is compelling and the depictions of Valentino and Murnau are not unflattering. Were I Natacha Rambova, however, I would not be particularly keen for the way I was depicted.
Rudolph Valentino is a figure who has become larger than life. He has been dead for close to a century. He had no children. Most of his original fans are dead. He belongs to the ages.
Working with long-dead historical figures as characters allows more leeway for the author. However, a degree of respect is still appropriate, even in cases of legendary figures such as Valentino.
A film such as 1990’s Henry and June depicts events chronicled by a real person, in this case, Anais Nin. Nin explicitly described her romantic and sexual bond with fellow author Henry Miller and his wife, June. The erotic nature of the film is true to real events recorded by the author.
Lurid masturbation fantasies about aging and dead musicians penned by members of the so-called “classic rock fandom” are nowhere close to on par with the writings of Anais Nin. Generally speaking, such literary codswallop serves only to offend real fans of the unfortunate tunesmiths being objectified.
Perhaps I’m lazy, but I find working with fictional characters to be much easier than using real people as characters. One can take a lot of liberties with a fictional character that they oughtn’t with a real person. Even if the fictional character was inspired by a real person, they become their own being and do not need to adhere to the attributes possessed by the real person. There are also no real people to be offended should the flight of fancy happen to cross into risque territory. 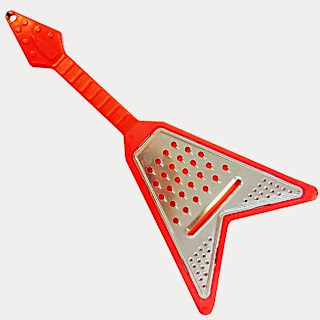 - April 29, 2018
Email ThisBlogThis!Share to TwitterShare to FacebookShare to Pinterest
Labels: 30 Days of De-Objectification, Learn From My Mistakes, RPF, The Cheese Grates It